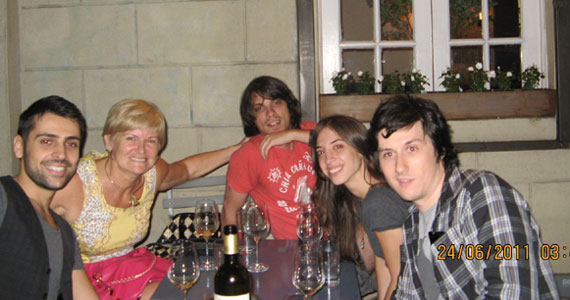 Status married with one child

Subject of the thesis-“Human resources development. Training of the trainers.”

Subject of the thesis-“Unification theory of fields in cosmology.”

The subjects over the last three years covered the topics of economical transition, Globalisation and Integration of Romania into NATO and EU

How I did it? By walk my talk! By not taking No as an answer! By understanding before deciding! By believing that reality can be seen through different eyes! There is always a better way!

Enjoy being a human being!