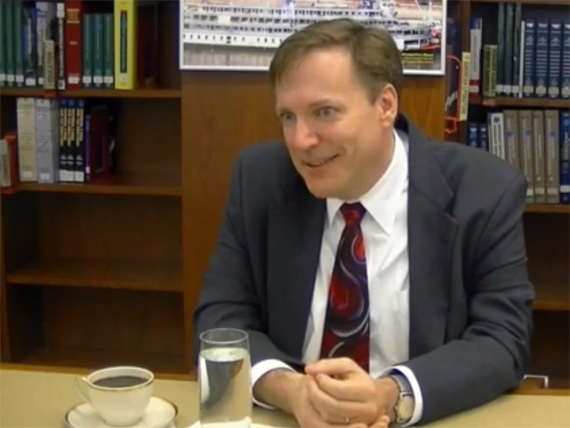 What I am most appreciative of in my life is the chance to meet so many people from so many unbelievably varied backgrounds. Hang on to the people that you meet. It’s much easier now with Facebook to stay in touch with everybody.
END_OF_DOCUMENT_TOKEN_TO_BE_REPLACED