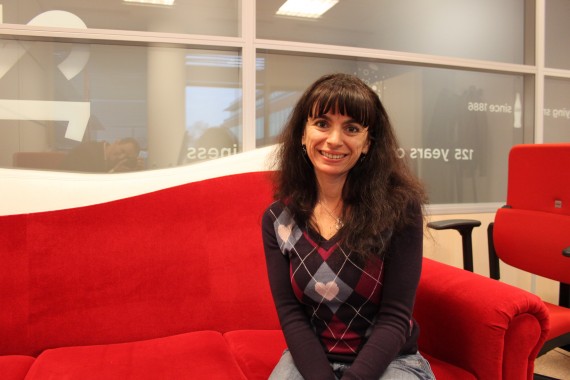 Evguenia Stoichkova: For me it was a smooth evolution. I took decisions without knowing the final outcome. […] Initially,  I really wanted to go for the pure marketing career. Then I changed.[…]

For a year I work for a customer project. I am very open for new things.

StartEvo: When you were at the very early stages at the career, when did u earned the first 100 usd?

Evguenia Stoichkova: I worked as a student. I was working as a waitress and barman.

My career is split in 2. 10 years in Danone. 8 year in Coke. I’m quite a loyal employee

StartEvo: What was your driver?

StartEvo: Please give 3 advices for people at the beginning of the career that worked in your case:

A lot of people started with the mindset: I am not good enough, I’m not educated enough, I am not capable enough – this is the wrong start. U need to have the belief that can happen. Facts are facts, but you need to believe. Try. Try again. […]My initial education was not signaling the direction where I’m going.[…] There is nothing that is impossible to do if you put the energy and the forces behind.

StartEvo: What type of books do you read?

Evguenia Stoichkova: I read a lot for relaxation. I like Science Fiction. “The Guide of the Galactic Hitchhiker”. I like Agatha Christie, Arthur Conan Doyle.

I like professional books: self learning books. “Managing the brand YOU”. Very interesting insights. You need to make a brand of yourself! […]You need to understand what is your unique selling proposition. And display it.

When I recruit, I look for behaviors much more than education and knowledge. I can teach people, but i cannot change the personality.

Also I am looking for people that are smarter than me and often I look for people different than me.

StartEvo: In your evolution, u had a moment when ethic played an important role.

Evguenia Stoichkova: […]I never compromise on my ethics. People tried to propose me things, especially when I got higher.[…]

This is a part of your equity. This is not changeable. Doing what is right versus what is easy.[…]

I really support my team. In big companies, succession is important. You have cases when you have to support the bosses or the team. I am supporting the team, even it’s harder. From this point of view, I am not a very politically correct person. 🙂 This is a smaller problem, versus not doing the right thing for the business.

Evguenia Stoichkova: From the decision making perspective, as a manager I prefer to be fired for a wrong decision than for no decision 🙂 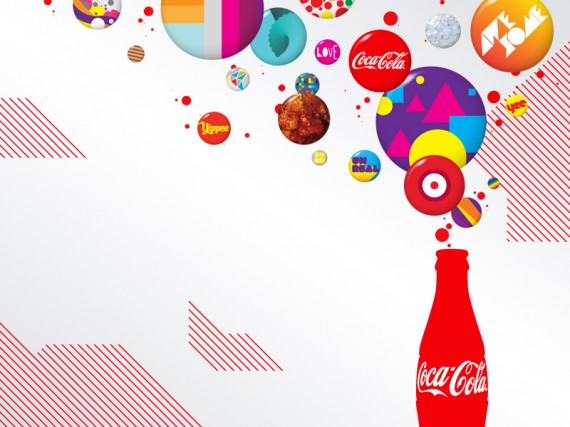